Use of mass media messages is one tool Manhasset CASA uses to address community norms regarding underage drinking as well as t(w)een and adult access to prescription drugs. We work with the New York State Office on Alcoholism and Substance Abuse Services (NYSOASAS), the Substance Abuse and Mental Health Services Administration (SAMHSA) and other national substance abuse prevention organizations to advance family communication regarding the dangers of underage drinking and the importance of safe medicine practices in the prevention of prescription drug misuse.

Click on image to view full size and arrow through gallery. 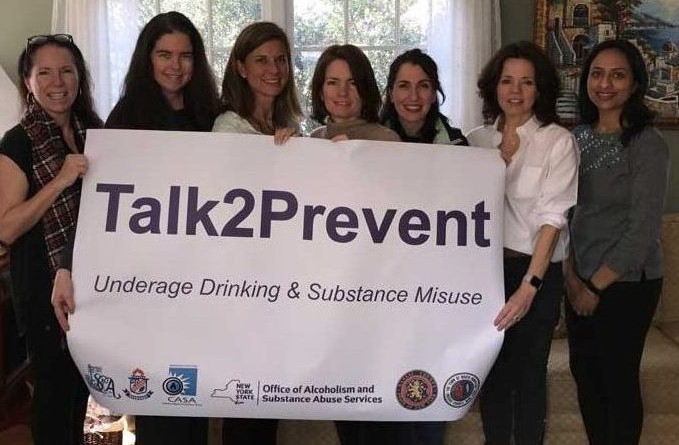 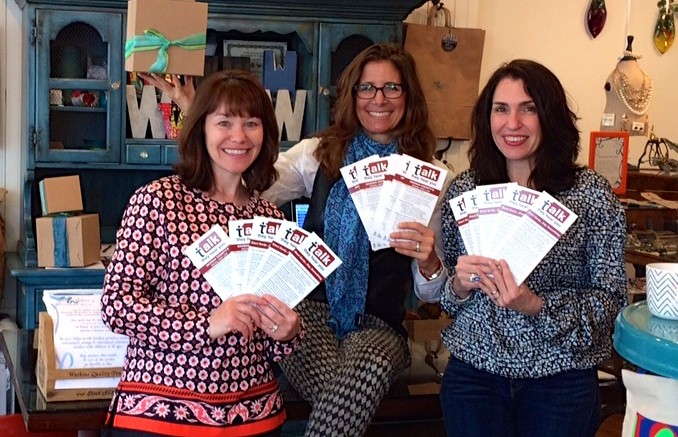 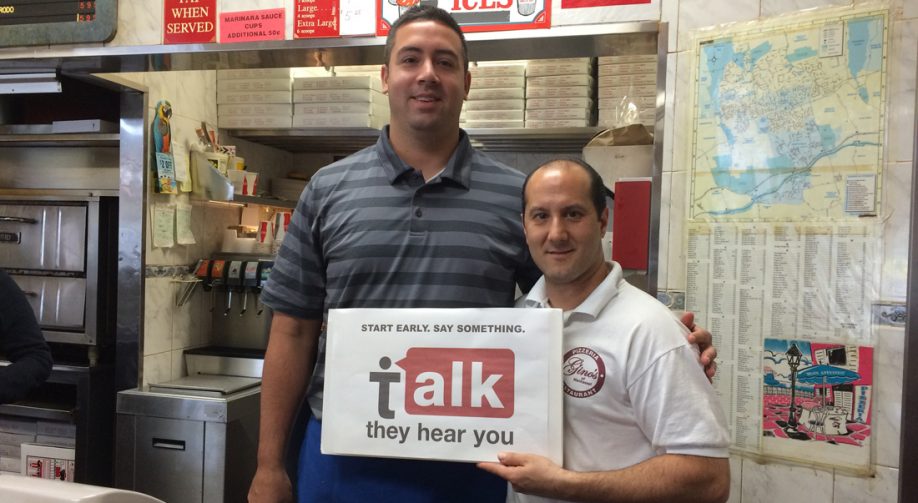 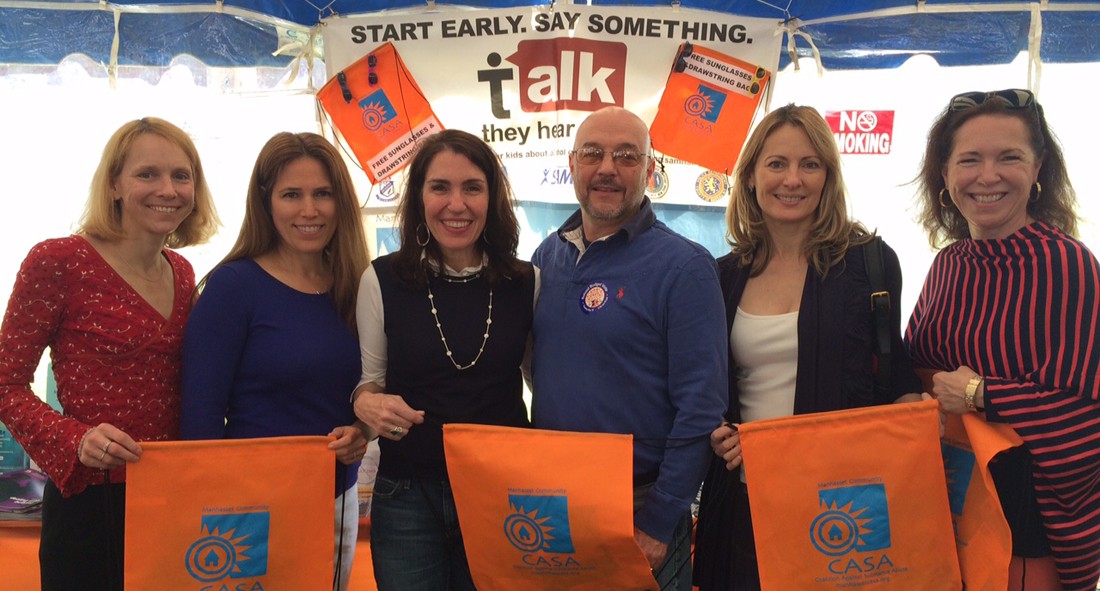 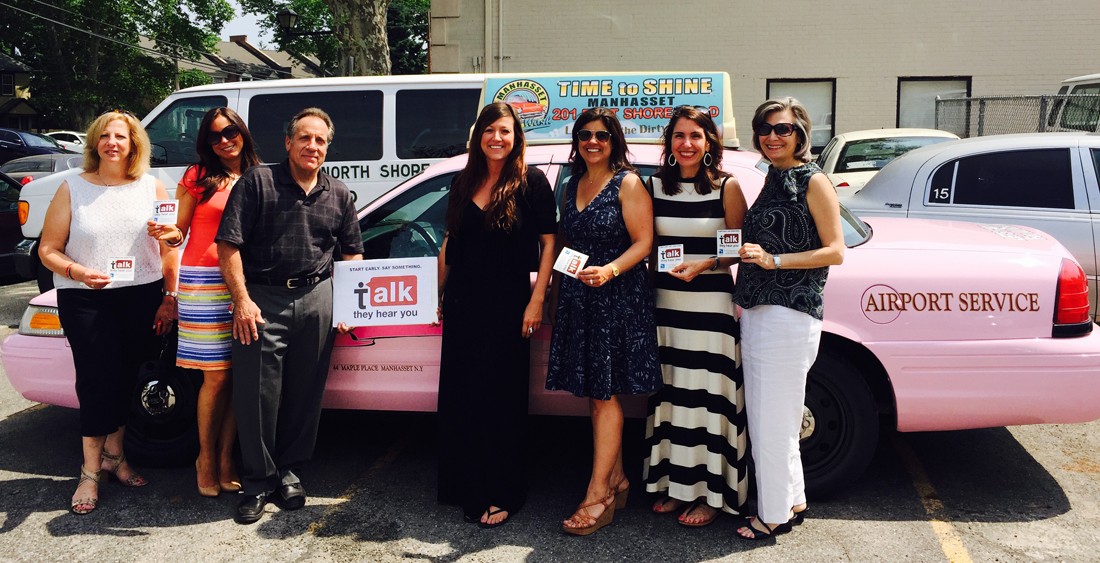 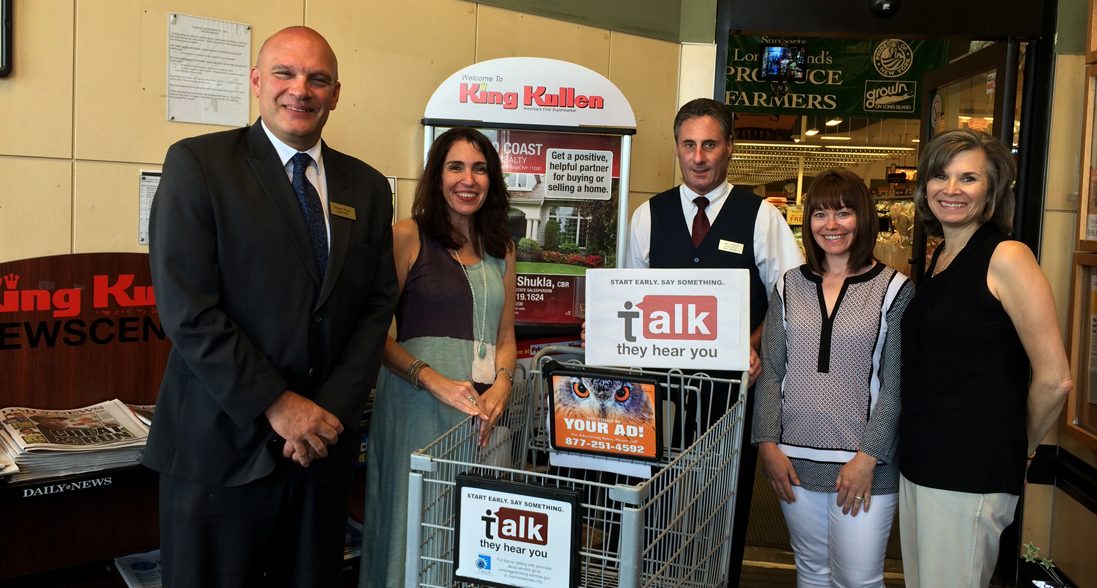 Working with the New York State Office on Alcoholism and Substance Abuse Services (NYSOASAS), our 2017 underage drinking prevention campaign addresses how children internalize parental prevention messaging so it becomes their inner voice when facing risk behaviors.  The campaign focuses the dangers of underage and binge drinking, the health impact on the brain and body, the Nassau County Social Host Law, the New York State Good Samaritan and General Obligations Law as well as how parents can recognize if their teens are under the influence. Outreach includes parent mailings, press releases, sticker campaign, and shopping cart advertising.  Click here for more about our campaign initiative.

As a recipient of the Cardinal Health Foundation’s Generation Rx Safe Medicine Practices for Life Grant, we collaborate with multiple coalition sectors and partners to encourage safe medication practices and the importance of local pharmaceutical take back events to reduce prescription drug misuse. Key messages are delivered through advertisements in Manhasset and Nassau County Anton Newspapers as well as on shopping carts in popular Manhasset and Nassau County store locations. Fact cards are distributed at Manhasset and Nassau County pharmacies to highlight safe medicine practices and disposal through local precincts of the Nassau County Police Department as well as and village police departments. In addition, prevention education television programming is broadcast through Public Access Television. Click here for more information.

Working with the Substance Abuse and Mental Health Services Administration (SAMHSA) as well as many partners across and beyond the Manhasset community, our Talk. They Hear You. campaign provides resources to empower parents and caregivers to talk to their children early and throughout adolescence about the dangers of underage and binge drinking. The campaign highlights not only why underage drinking is unhealthy but why it is against the law. Mass media messages include outreach by USPS mail, email, online, fairs, newspapers, taxis, a pizza box sticker campaign as well as local shopping cart advertisements. In September 2016, SAMHSA recognized CASA’s campaign efforts and requested Manhasset parents participate in a national focus group (one of seven from across the country). The group (10 Manhasset parents) provided feedback for the national campaign regarding CASA’s use of SAMHSA materials and whether it increased their knowledge about underage drinking and influenced their decision to talk to your children about the consequences of underage drinking.

Since 2010, Manhasset CASA has collaborated with the National Family Partnership’s Lock Your Meds Prevention Campaign to advance the importance of safeguarding all medicines, monitoring quantities and warning youth to the dangers of taking drugs without a doctor’s prescription. Key messages are promoted through local store shopping carts, newspaper advertisements, parent outreach letters and fact cards highlighting things parents and residents can do to prevent prescription drugs getting into the hands of teens and young adults.

Learn More About
What We Do